Drawing a circle with triangles WebGL

I'm new to WebGL and was trying to draw a circle with triangle_fan.

I set up the variables

And then drew the circle using this for loop.

The issue is that I am actually pushing in the second point again when i increases which I don't want to do.

Also, the image below is that is drawn :/ 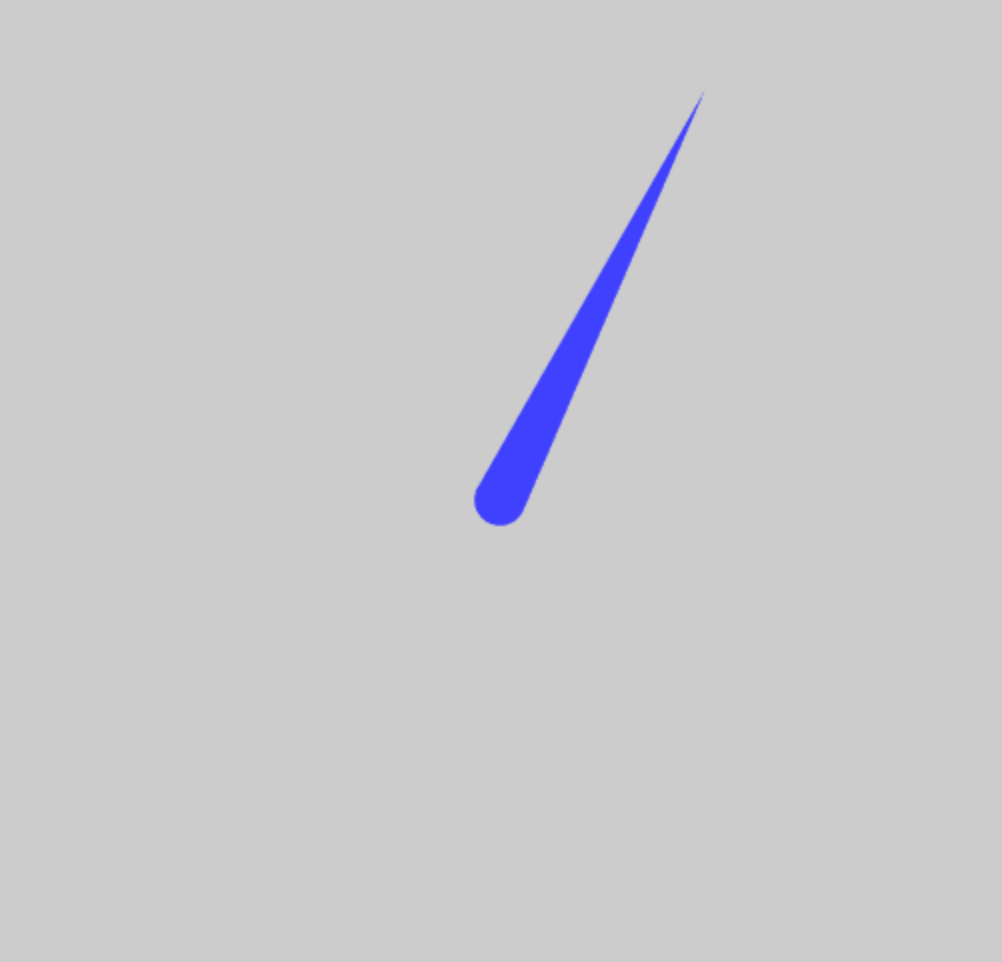 Here is corrected version of your code:

Also if you want to draw a sphere you could often draw one triangle or gl.point and discard pixels which are out of circle in fragment shader.

Email codedump link for Drawing a circle with triangles WebGL