Image Comparison for vector images (based on edge detection)?

I've been going through posts and examples for the past two days and all snippets Ive tried and extensively tested have proven to be quite useless, at least for my purposes.

What I want to do is compare a black vector symbol photographed off a wall or piece of paper (quality akin to badly scanned images one might say) and compare that to an electronic version of the same or similar symbol (which would be stored locally and compared to the photograph). Please take a look at the two attached images, the first clean one (reference image) is the database version of the symbol and the second is a crappy drawing I made on a piece of paper which I then photographed with my iPad. 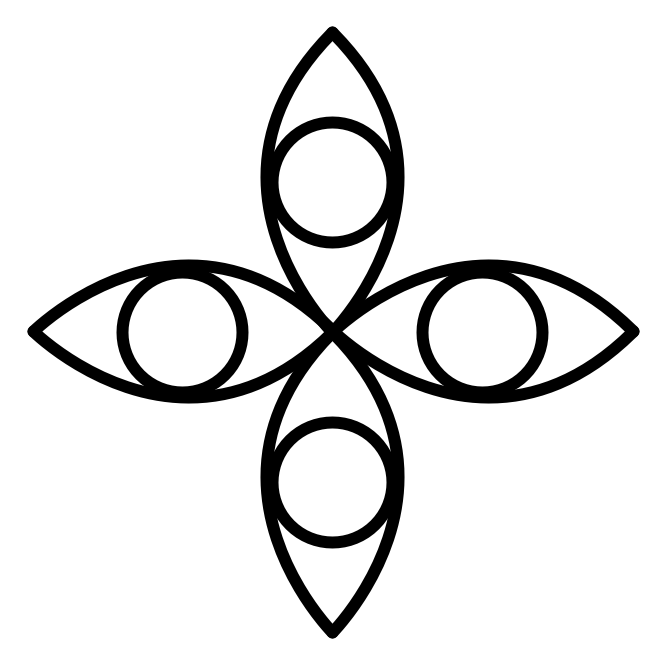 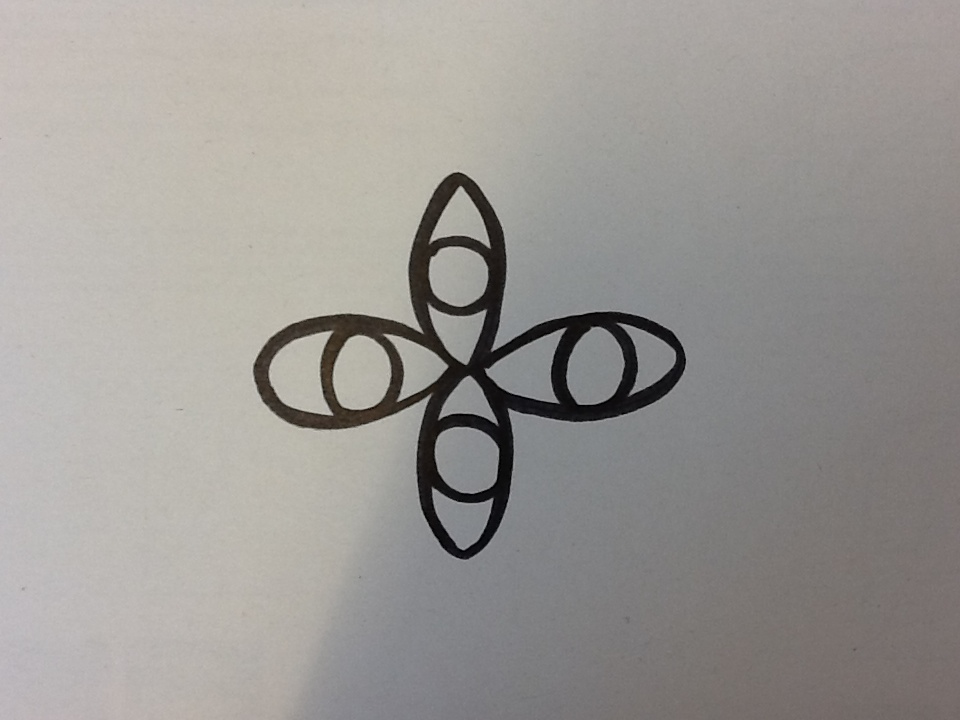 I wanted the procedure to go as follows:


Now for the comparison, I've tried a ton of different suggested approaches but so far the results are terrible. I can actually get better comparison results with a random image than the tested one. I've tried RMS difference comparison based on the actual images, their edges (created with the 'filter' function with ImageFilter.CONTOUR or ImageFilter.FIND_EDGES), Pixel-Based Comparison but so far nothing Ive found online (despite my incessant googling) or here in StackOverflow has given me decent results.

I believe that the problem lies in the noisy backdrop of the test image but I havent been able to prove it. Does anyone know if there's a way to get a vectorial outline out of the edges in these images and compare them not merely as images but as image-vectors?
Despite my crappy drawing, I find that these two images are fairly similar and it should be possible to get a good comparison out of it.

To get a better response you need to better limit the scope of your application. Here is something that might help you. I suppose your "crappy drawing" input is always similar to the one you provided in the sense that it has strong edges, and the color present on it is irrelevant. To solve (or, better, to get closer to a solution for) your problem in a simple way, you need to describe both images in terms of scale invariant descriptors.

My take on it: binarize both images, count number of connected components (CCs) inside both, discard CCs of irrelevant size (too far from the median, mean, related to stddev, etc, you decide). You will possibly want to supplement the second step, to better discriminate your image from other inputs, i.e., the more powerful you want your approach to be, the more discriminant descriptors you will need. At some point you might also want to consider using SVM, or other machine learning techniques.

So, the binarize step: perform a morphological gradient and discard weak gradient. This is very easy if the inputs are similar to what was posted. Here is what I get with a threshold at intensity 60 (I'm also assuming your input is in the range [0, 255]): 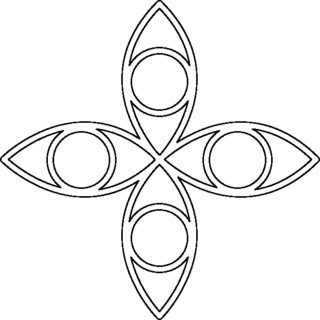 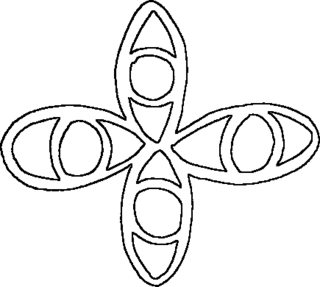 I quickly experimented with thresholds ranging till 90, and all them worked for these images. Cropping these is easy, and you can also flood fill the background and the object: 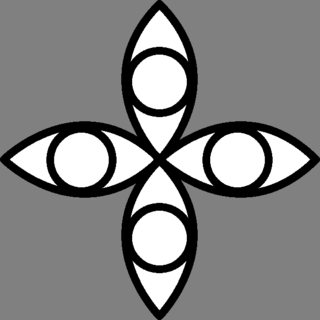 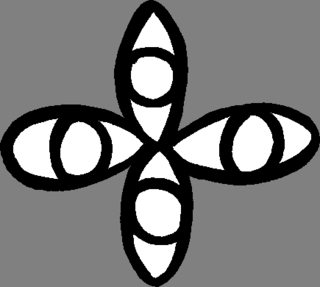 Now you can extract the connected components in white and do the analysis on them. In this case, the simplest thing to do is to count them. For these inputs, we get 12 in the "perfect" image and 14 in the "bad" one. But, in the "bad" one, we have 2 components of size 1 (there is only one pixel in each one of them), which are trivially eliminated. There are many other ways to compare the connected components, but I hope this can get you started. If you need the code for these tasks I can include it.