I came across strange issue with source control (git) on Xcode 8.

While removing some old, already merged to master branches the popup appeared stating

Couldn’t communicate with a helper application
.

The branches were removed but another issue came up, so when commiting I have something like this:


Repository View
seem to be ok: 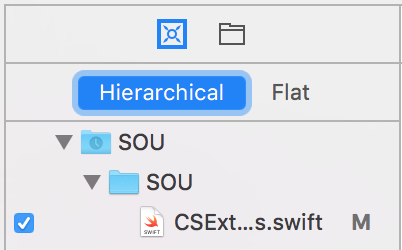 Project View
should look somewhat the same but is kinda weird: 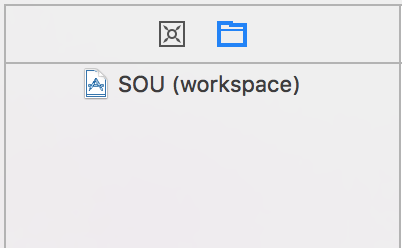 I use SourceTree as well and it works flawlessly without any warnings.

All other projects are ok - no warnings and no weird
Project View
.

All other projects have normal
Project View
but apparently the warning popup
Couldn’t communicate with a helper application
appears when I try to remove a branch.

Any help would appreciated.