I'm trying to create a "pattern" of divs that looks like this: 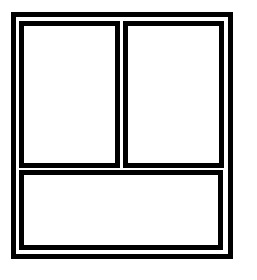 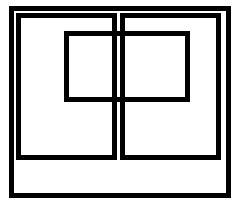 In that final snip, everything is also pushed to the right. Ideally, I need the assembly to be centred. The

Get Conditions
button should also reside underneath the
Print Runs
textbox, as they both reside in the same div, and be centred beneath the two upper divs. The dropdown lists and radiobutton list are both where they should be.

I toyed with floating the bottom div, but the various things I tried mostly resulted in the lower div taking up more space between the two upper divs.

I have pasted the HTML and CSS in a JSFiddle, please bear in mind that it doesn't recognise ASP tools so doesn't give an accurate preview of what I'm trying to achieve.

This doesn't directly address your question of floats, but you can achieve the same result by using flexbox. https://jsfiddle.net/gnw634gv/